The adventures follow sixteen-year old Lily Masterson everywhere, especially when she stumbles into a tragic mystery. 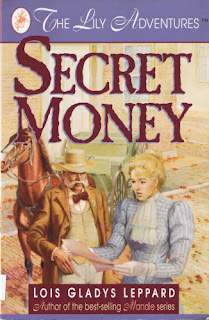 Secret Money
Adventures seem to follow sixteen-year-old Lily Masterson everywhere, especially when she stumbles into a tragic mystery. Was her father really ill? Why does a tax collector try suddenly to foreclose on the family farm? And what should Lily make of Wilbur, who takes a liking to her, but whose interest seems motivated by something other than compassion? Follow Lily on this gripping adventure, and watch her not only begin to solve the mystery, but make some discoveries about her own strength and determination. 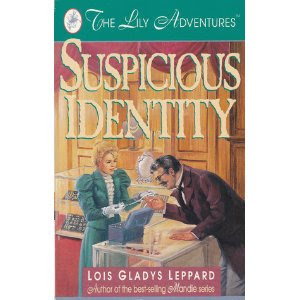 Suspicious Identity
Going through the papers in her late father's desk, Lily Masterson discovers a letter from her mother leaving her jewelry to Lily, so Lily returns to her old home, which has a new owner, to search, but her discovery brings new troubles